Monkey God aka Monkey King is a major character in a Chinese novel called Pilgrimage or Journey to the West.  It is a story about Tang Xuan Zang’s pilgrimage to India to get the Buddha’s pray.  He was accompanied by 3 apprentices and Monkey King is one of them. The storey has been a favourite since its creation in the 16th century, and today is its appeal has never been greater with movies, TV series, cartoons and video games all based on it. 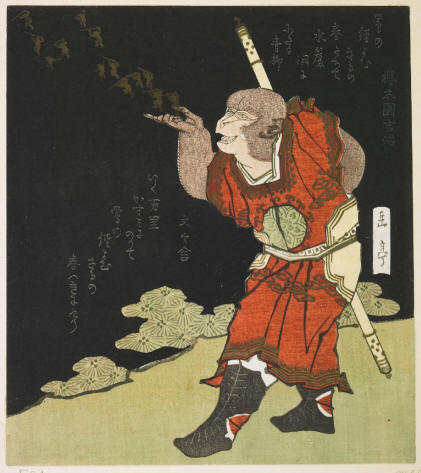 In the story the monkey was originally an outcast from the heaven, but by helping the monk to the West, he regains Buddhist immortality. While all the characters are well respected it is the Monkey King who is always the favourite because of his skills, his interesting story, and his mix of serious and comic passages.

As the monkey was renowned for his magically ability, in the old days during the festival, a “possessed person” would run on hot surface barefoot and climb a ladder which the steps are made of knives and the possessed person will not be injured.  But they don’t do it this way any more.  It’s back to the standard worshipping formality like burning paper offerings and incense sticks.

A Monkey King or Monkey God Temple can be found in Sau Mau Ping in Kowloon and the Festival is celebrated on the 16th day of the 8th lunar month. 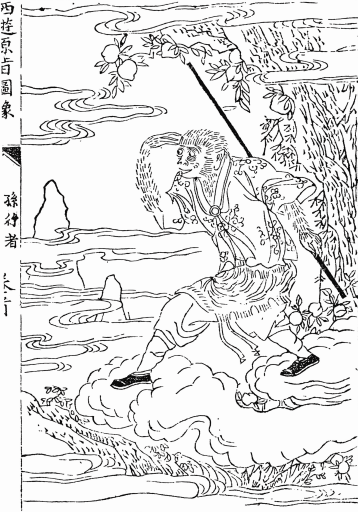 Names for this god: