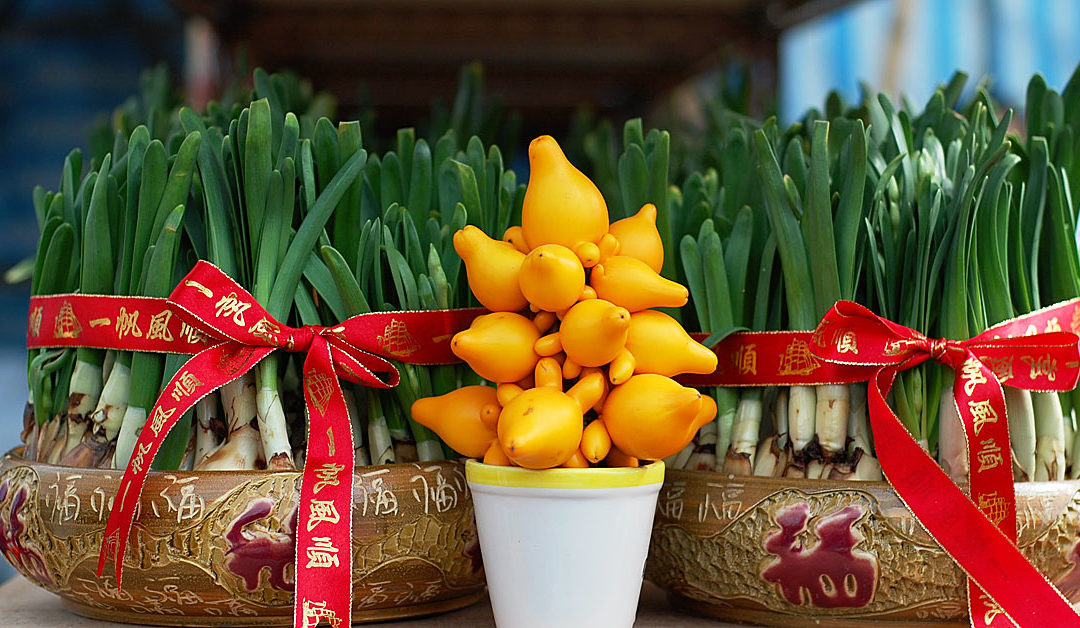 Despite the fact that Hong Kong was ruled by the British government and is an international city, traditional Chinese cultural influence is everywhere.  People from the older generation may sigh and say the modern generations are not following the tradition. But it’s more like we change the way we implement our tradition.  For example, on the winter solstice day, all family members should go back to parents’ home to have a big meal in the old days.  Now, people are tired of washing up dozens of people’s bowls and chopsticks and choose to go to a Chinese restaurant or even having an international buffet in a hotel instead.  But the principle of get together is the same.

Where to find Chinese Culture

The most obvious one is the Chinese festivals we celebrate in Hong Kong.  The most celebrated ones are Chinese New Year, Ching Ming Festival, Dragon Boat Festival and Mid-autumn Festival.  Most of them are made public holidays but there are some religious ones or traditions are celebrated as well even though it’s not a public holiday.  Examples are traditional legends like the sad story of the Seventh Princess and the birthdays of various gods people worship. See the legends and traditions about Chinese festivals in Hong Kong.

Lion dance is arranged in many celebrations.  In Chinese New Year, it’s considered good luck if the lion dance in your house or your shop, though you have to give them a big red-packet (with money) in return. Opening ceremonies of big companies, shops and restaurant may have one coz it’s not just bringing good luck, it also brings more people to watch.  On various gods’ birthday, like Tin Hau, Kwun Yum or Kwan Kung, the lion visits the temples of the god to show respect and worship.

On the Streets, in the Shops

Alternatively, if you look around on the streets, in the shops, you will see little altar for various gods they worship or things to hang to help the shops to do well. Ever see some joss sticks on the ground or in a pot on the ground?  On Chinese Ghost festival day, you will see lots of food offerings and even ashes resulted from burned paper offerings left on the street.  See my Chinese culture in daily life page to find out more.

There are special events like shop or restaurant opening, moving office, special ceremonies are held to ensure that everything goes well in future.

I happened to come across a Chinese restaurant’s opening ceremony on Cheung Chau.  Click here to see how it’s done.

If you come across someone squatting on the street, using a shoe to beat up a yellow paper tiger, that day must be the Chinese Groundhog Day or what we called “Excited Insects” day, one of the 24 solar segments.

As I said, modern generation has a new way to meet the traditional requirements.  Older generations are adapting to it too.  Here are the changes I have observed for the past 30 years.